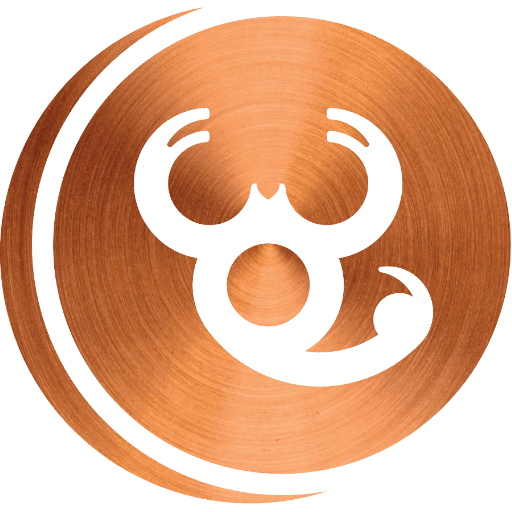 Ky-Mani Marley and Jacob Anderson, who records under the name Raleigh Ritchie and is most well-known for playing the character named Grey Worm on HBO’s Game of Thrones, have both signed to Alacran Records. They join Spanish DJ/producer Dani Calvo and British pop band Miya Miya, which is readying a new EP called Cold Blood, as new signees to the recently-founded label, which is jointly based in Miami and Montego Bay, Jamaica.

Alacran Records is a subsidiary of the Alacran Group, co-founded by Alessandra Lo Savio, which also includes a video production company, runs live events and recording studios, and encompasses the Alacran Foundation, which has a longstanding partnership with the Bob Marley Foundation, among other initiatives. The label, which also is home to British rapper/singer Tiggs Da Author, Latin artist Willie Gomez and Bahamian singer Keeya, offers its artists distribution, licensing and global marketing.

“We launched Alacran Records to help create an inspiring and supportive environment for rising stars to showcase their incredible talents,” Lo Savio said in a statement. “We are so pleased to have secured our first set of recording artists and our mission is to continue building a world-renowned international record label with a roster of supreme talent.”

Marley, the son of international reggae icon Bob Marley, is scheduled to put out a new collection of music either later this year or next, and said in a statement, “It’s a very creative and fruitful time for my career and I’m excited to be joining Alacran Records, an ambitious and cutting edge label with real passion for the music and dedication to their artists.”

As for Anderson, who portrayed Grey Worm for six seasons on the acclaimed HBO megaseries Game of Thrones, he’s set to put out his first album since a 2016 debut, You’re A Man Now, Boy, which was released by Columbia Records. His new album, Andy, is slated to be released in June via Alacran.

“I write songs for myself, to get things off my chest and process my emotions but then I release them and I don’t own them anymore; they belong to other people,” he said in a statement. “I hope there is someone who listens to it and hears themselves in [the album]. I hope that makes them feel less lonely.”